Acharya movie is Touted to be a socio-political actioner, the plot revolves around a middle-aged Naxalite-turned-social reformer who launches a fight against the corruption and destruction of forests in a temple city called Dharmasthali.

We can see many memes on Twitter regarding the performance of the movie at the box office.

there are many such tweets we can see against the Acharya movie, Chiranjeevi, and Koratala Siva. But let’s find out the positive and good aspects of the movie as well as the things that did not go well with it.

The storyline is small, and not realistic. Yes, India is a secular country where each religion is respected and treated equally. You (koratala Siva) showed the movie in a best way, the visuals are beautiful, but he shown the temple or the Dharmasthali in such a way that no one could expect.

Second thing is that murder or we can say mass murder on the premises of the temple is not accepted or does not occur in India especially. Here the songs seem unnecessary, especially the item song. This portrays the character of Chiranjeevi on the negative side, wherein emotion in dance and the portrayal of the dancer in the movie is seen in a derogatory way.

The story is far away from reality. This much of experiment with the base fundamentals of human cultures never goes in the right way.

Ok ‘let’s come to the performances. Chiranjeevi and Ram Charan both did a good job, especially Ram just did the best in his role.

The Dance scene between Ram Charan and Chiranjeevi is a highlight scene of the movie. Generally, the Greyhounds elite force of Andhra Pradesh fought with the Naxals, they did not show them instead they showed some private company guards with AK 47 entering the forest and doing a lot of stuff which is out of the imagination and far away from reality.

Let’s see some of the best and worst tweets and memes here.

Book your tickets on BookMyShow or PaytmMovies 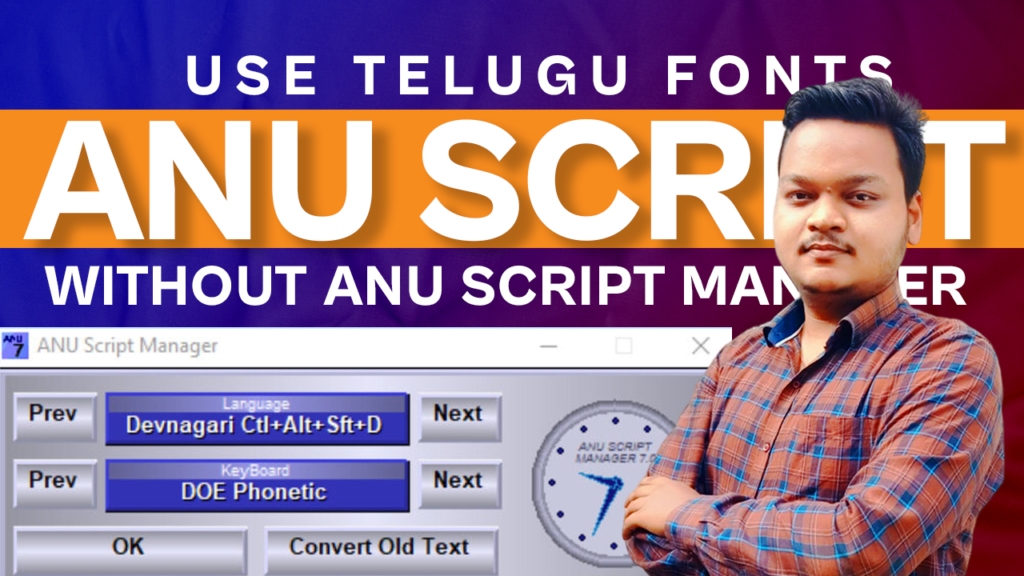 What Are The Top 6 Qualities Of A Front End Developer?Is client-side development something you’d like some help with? After that, you’ll need someone to… 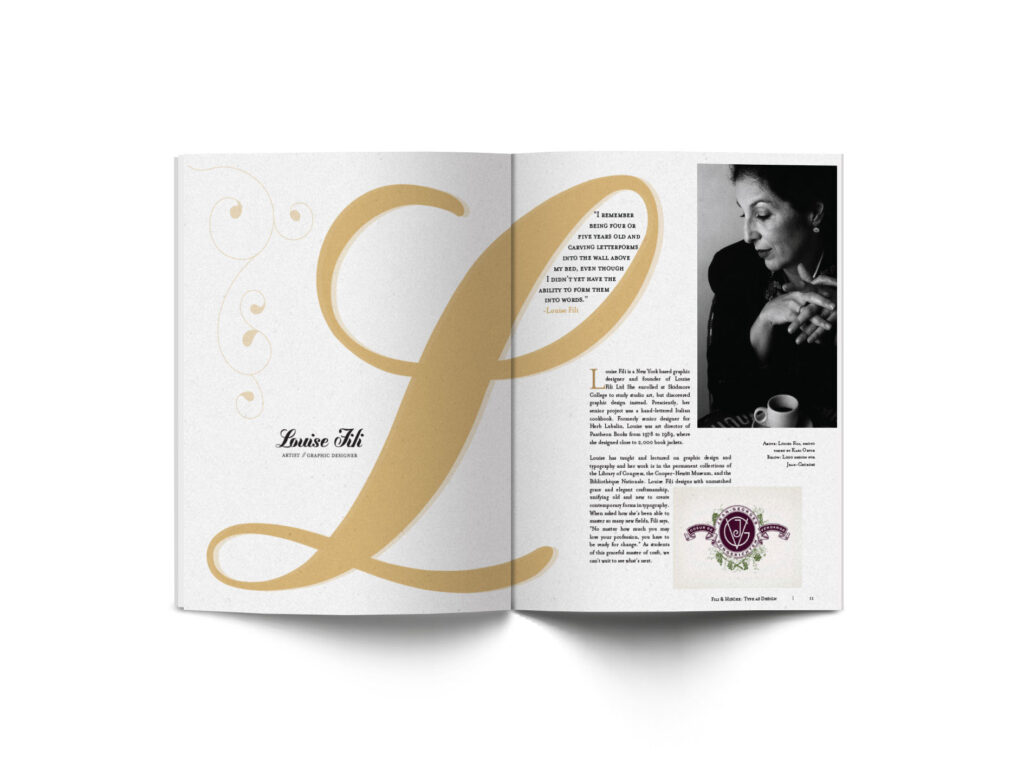 A drop cap is when the initial character of the first paragraph is made larger, taking up multiple lines of text or the first several…

Linkedin Twitter Instagram Youtube Facebook Behance Dribbble
© 2022 – The Kailash Chandra
error: Content is protected !!
wpDiscuz
0
0
Would love your thoughts, please comment.x
()
x
| Reply
Manage Cookie Consent
To provide the best experiences, we use technologies like cookies to store and/or access device information. Consenting to these technologies will allow us to process data such as browsing behavior or unique IDs on this site. Not consenting or withdrawing consent, may adversely affect certain features and functions.
Manage options Manage services Manage vendors Read more about these purposes
View preferences
{title} {title} {title}
Scan the code